The Elgin Tower opened as a bank in 1929 and closed just months later due to the Great Depression. It later housed the famous Elgin National Watch Company until its closing in 1965. The first attempt to renovate the vacant and deteriorating building was almost 10 years before it was bought by Capstone Development in 2016.

Interior demolition and repairs to the crumbling exterior began soon after; however, with the building on the National Registry of Historic Places, construction work was delayed until design approval of the 272 replacement windows.

"It was a challenge to find windows that met all the criteria," said Craig McGregor, WINCO sales representative. "The job would require a glazier with a special skillset like Krull Window Company, Inc."

Fortunately, the solution provided by WINCO and Krull met all of the standards set by both the National Register of Historic Places and the National Park Service, as well as the terms of the state tax credit program helping to fund the project. WINCO provided 5' x 7' Steel Replica operable windows with fixed grids pinned to the exterior, replicating the old-style look from the outside. Krull, which specializes in challenging rehab jobs, installed the windows using an interior snap trim and caulking the exterior of each window by hand for a perfect fit. Every window provides scenic views of downtown Elgin, the Fox River, and beyond.

The building's unique design, which consists of tall rectangles flanked by two triangles atop a broader base, ensures no two apartments share the same layout.

"There was lots of life still in the Tower and it took the vision of an inspired team to return it to glory," said the leasing agent, Miller Real Estate. The new windows were a vital part of the renovation for both appearance and function — without these exact windows, the project may not have happened. 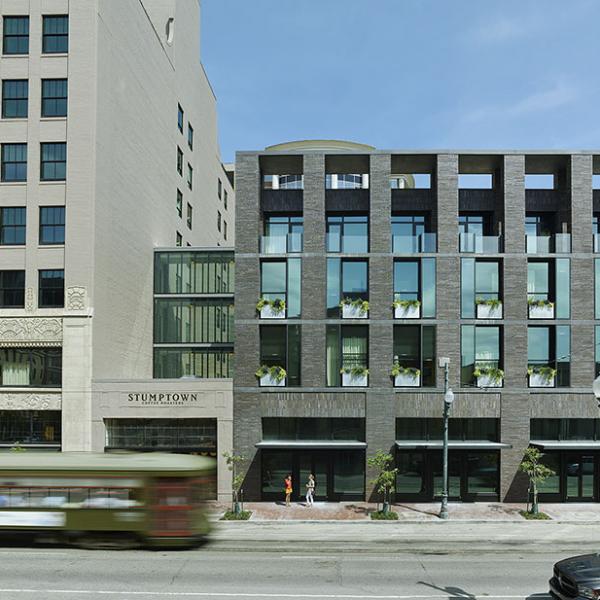 RIDING THE STORM OUT 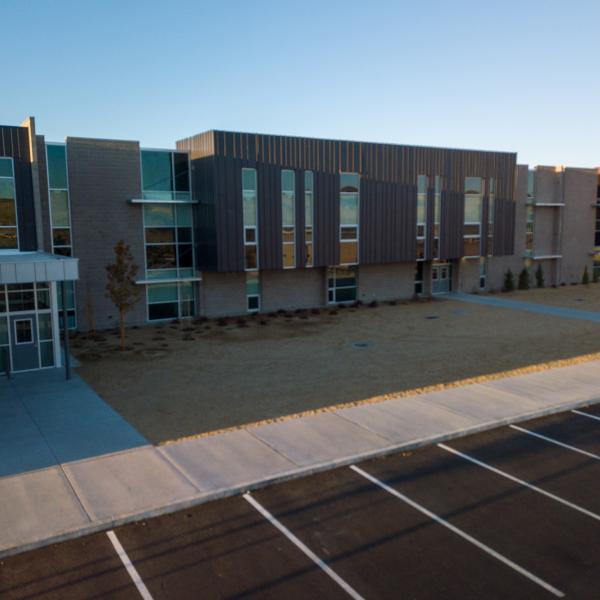