Challenge
With its ornate iron-front façade and Mansard-style roof, Abraham & Straus was one of New York’s most lavishly decorated department stores. Built-in 1865 in downtown Brooklyn, it was a shopping draw for more than a century before becoming a Macy’s store in 1995. While the original building never received landmark status, it was too beautiful to destroy. Prior to the redevelopment of the property, a preservation plan was hatched: remove and restore the old façade for later use on the new building.

Solution
Allen Architectural Metals was tasked with dismantling, cataloging, and transporting 69 tons of iron to their Alabama base for restoration. The original windows were replicated using WINCO’s 1450 Hung Replica series windows set in metal frames by Linetec, finished with a 70 percent Kynar paint that matches the lily pad green of the
surrounding framework. The restored historic façade was reinstalled over a concrete weather wall that is Macy’s portion of the new building. Monolithic glass with a tinted, reflective infill hides the contemporary building from passersby while presenting the facade’s original sightlines. 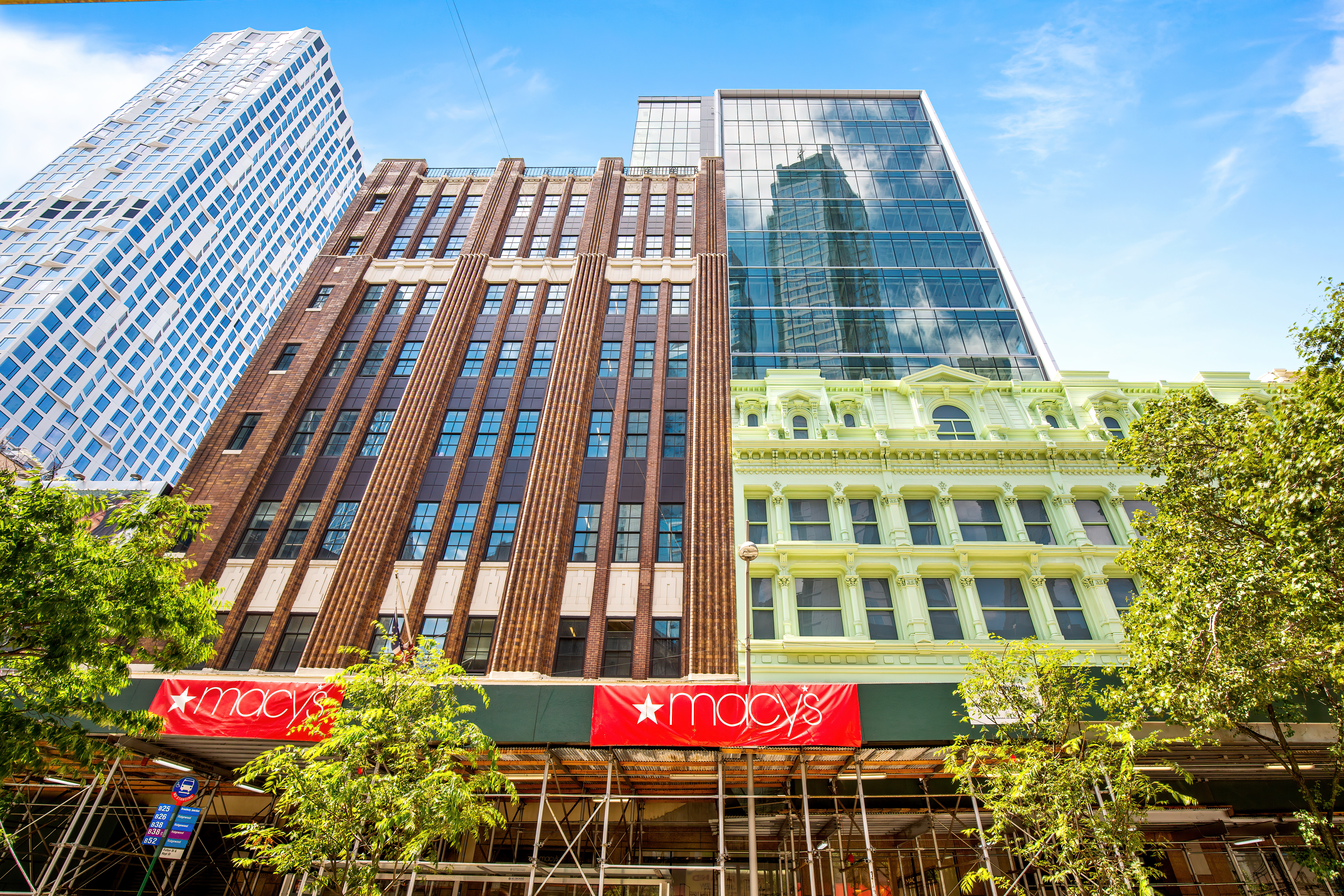 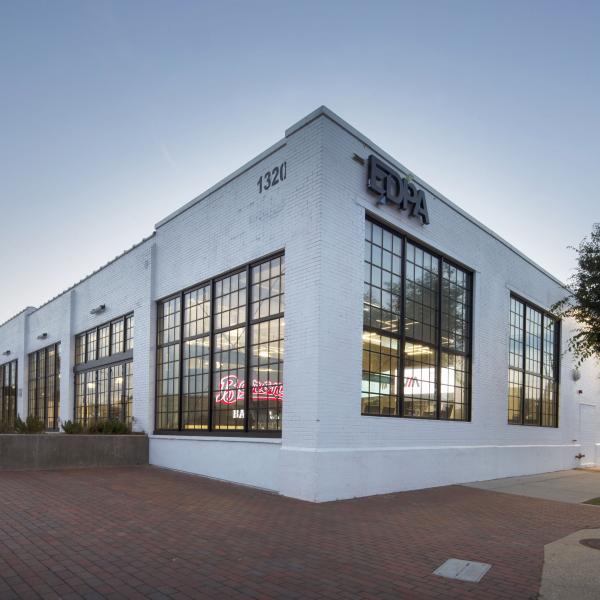 WE FOUND YOUR SAFETY SOLUTION. 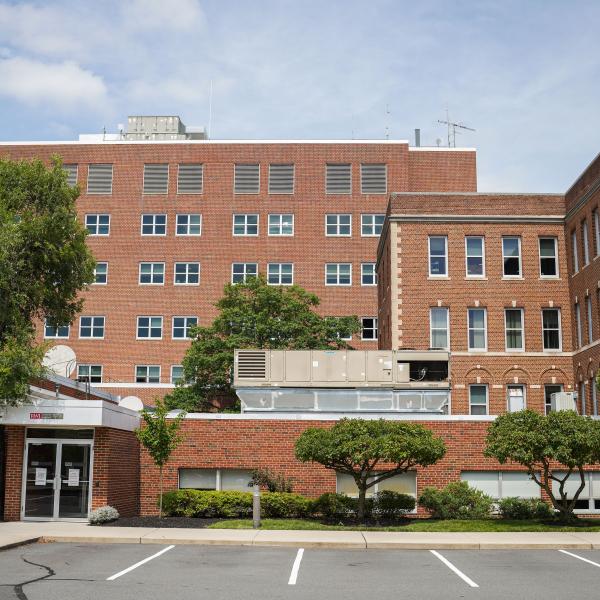 The Other Side ﻿of Psychiatric Windows

New windows at Robert Wood Johnson Hospital have a secret