New Orleans' historic legend, self-made millionaire, Smith Wendell Green, built the Pythian Temple in 1909. He created a home for the Grand Lodge Colored Knights of Pythias, a postwar fraternal order. Smith W. Green designed an elegant building that included an opera house, a theater and a cultural center. The Pythian is reputed to be the first place where 12-year old Louis Armstrong performed in public. The building was long celebrated as a center of African American commercial and social life in the early 20th century.

But by the sixties, the building began to deteriorate a sign that it was time to restore the Pythian to its original glory. A community consortium, headed by Green Coast Enterprises, noted the building's prime location in New Orlean's rapidly growing downtown district, and saw a unique opportunity.

Winco was there to help revive this important cultural landmark. Our 3250 Steel Replica historic windows recreate the look of the original windows and add structural performance, hurricane resistance and acoustic benefits that will last for decades to come.

Today, the Pythian captures the prestige of its early 20th century design with the advancements of modern architecture. The 10-story high-rise was redeveloped for residential and commercial use, meeting LEED Silver standards for new construction. Craftsmen carefully restored the masonry, cast stone, and ornamental terra cotta.

The Pythian's central location close to City Hall, Duncan Plaza and the French Quarter carries on its New Orleans tradition of bringing people together.

Learn how Winco is helping to preserve history one window at a time by visiting www.wincowindow.com 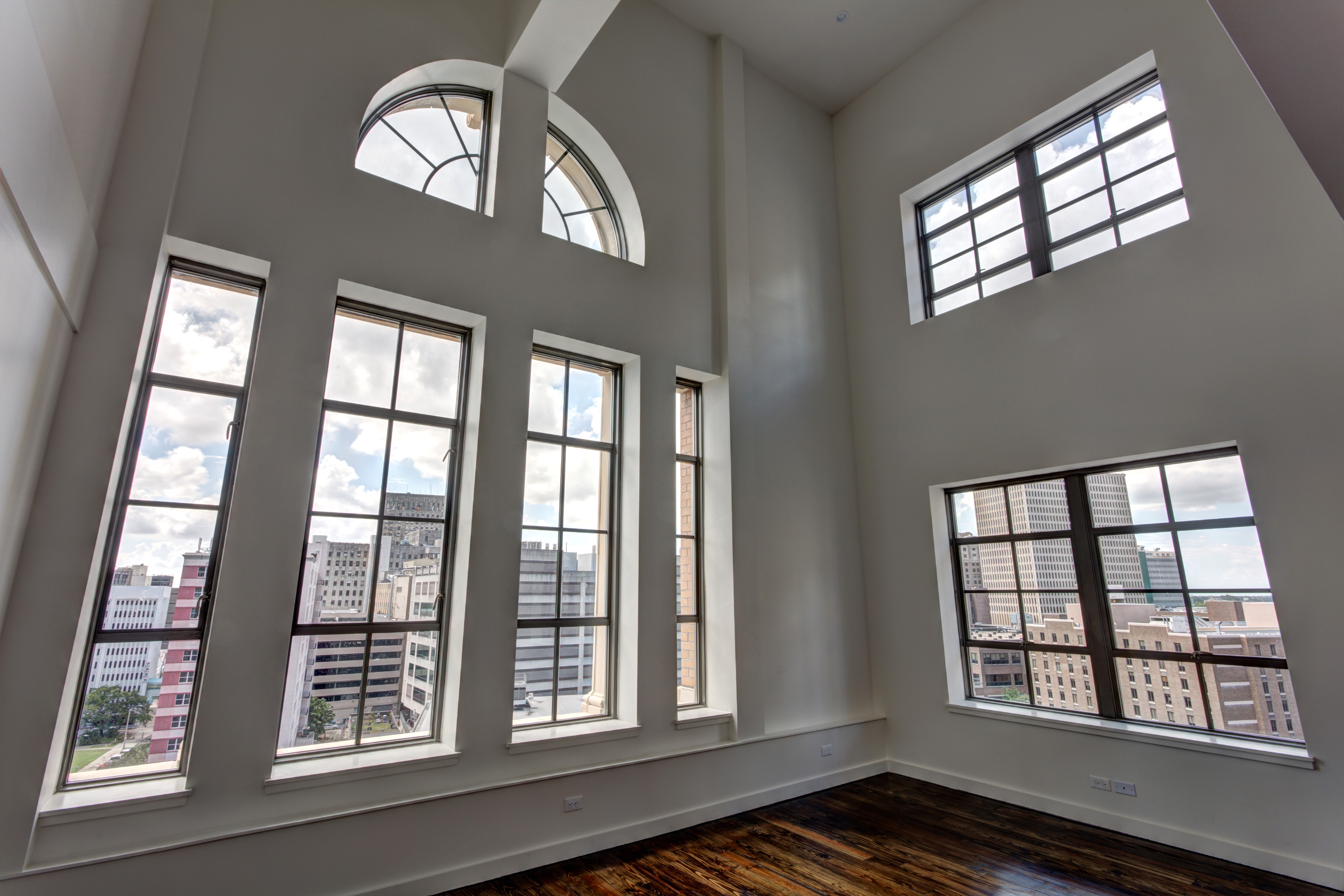 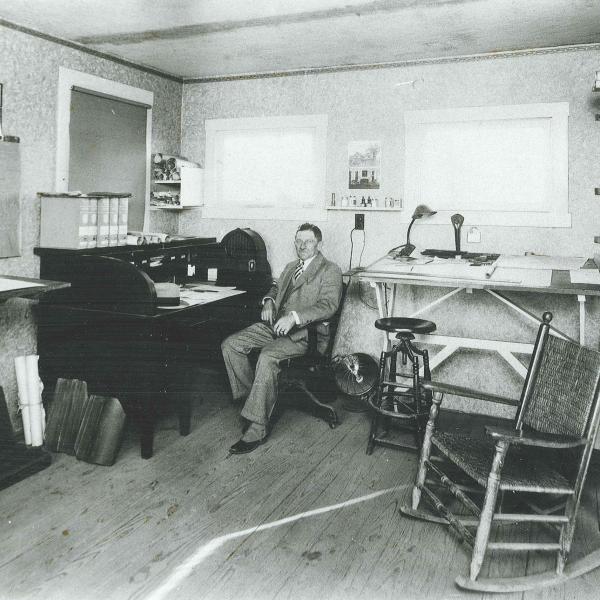 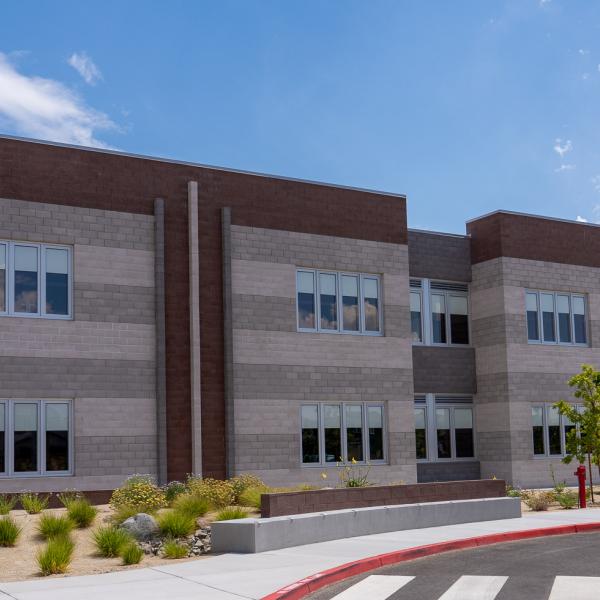