What Is the Difference Between a Window Wall and a Curtain Wall?

It’s not uncommon to see mid-rise and high-rise buildings cladded with windows. From an outsider’s view, these buildings look like they’re covered with glass windows or that the walls are made of glass rather than other standard building materials.

In the industry, this design feature is often called a curtain wall or window wall. Sometimes, professionals use these terms interchangeably. However, there are some subtle yet important differences between the two terms.

Today, we want to look at the two terms and compare them in order to provide a better understanding.

When Is a ‘Window’ Curtain Wall?

A curtain wall acts as a curtain of windows. The windows are attached to the outside of the floor slabs of a building. They literally hang on the sides of a building, much like a curtain hangs. They are non-load bearing and span slab to slab.

Curtain walls require the inclusion of fire-stopping between floors, and there can be issues with noise transmittance. In addition, curtain walls are relatively costly compared to a traditional slab-to-slab window.

What is a Window Wall?

Window walls sit between floor slabs and are anchored at the sill and the head. They’re installed on the interior of the building and extend to the outside of the building. They span floor to floor, are typically not more than 12 feet and are non-load bearing.

Window walls are pre-fabricated and come ready to install. There’s no need to fire-stop because window walls sit between floor slabs. In addition, noise transmittance isn’t a huge concern. Window walls can be a cost-effective and stylish option for getting the ground-to-roof window appearance without a hefty price tag or operational concerns.

If a continuous exterior facade look is desired, a slab bypass cover can be provided to provide a seamless transition between floors.

It’s easy to see why these two terms get confused. They both refer to windows covering the exterior of a building. However, there’s a significant difference in their application:

Both systems are built to be an all-in-one cladding system that acts as the building’s envelope barrier. They also both provide some insulation and can transfer their load to the building structure.

At Winco Window, we marry innovation and affordability to create and custom-fabricate window walls for mid-to-high-rise commercial and residential properties. We offer unparalleled design flexibility to create operable and functional floor-to-ceiling windows.

We prefer window walls because, unlike curtain walls, window walls are installed on the interior of a building and go from floor to ceiling. As a result, the installation is safer, easier and more cost-effective. Additionally, window walls allow tenants to have access to operable and functional floor-to-ceiling windows. With curtain walls, operational windows aren’t normally an option.

We also think the final look of window walls can be on par with any architectural goals or historical requirements.

Here are a couple of examples of our recent window wall projects to give you a feeling of how window walls can work on any project. 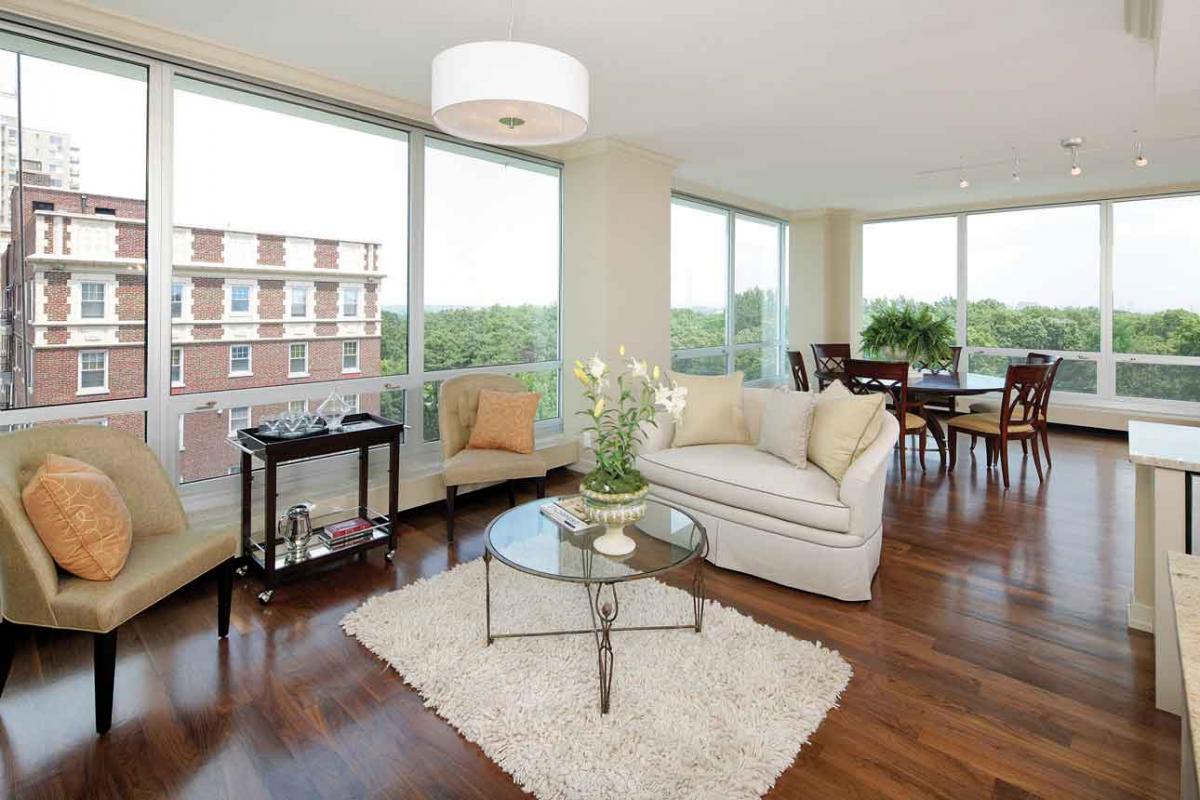 This building was originally built in 1960 by I.E. Millstone, and it served as his home for 30 years. The design is inspired by Mies Van Der Rohe, a modernist architect. It features a very prominent window-cladding exterior that looks out into St. Louis,  Forest Park. 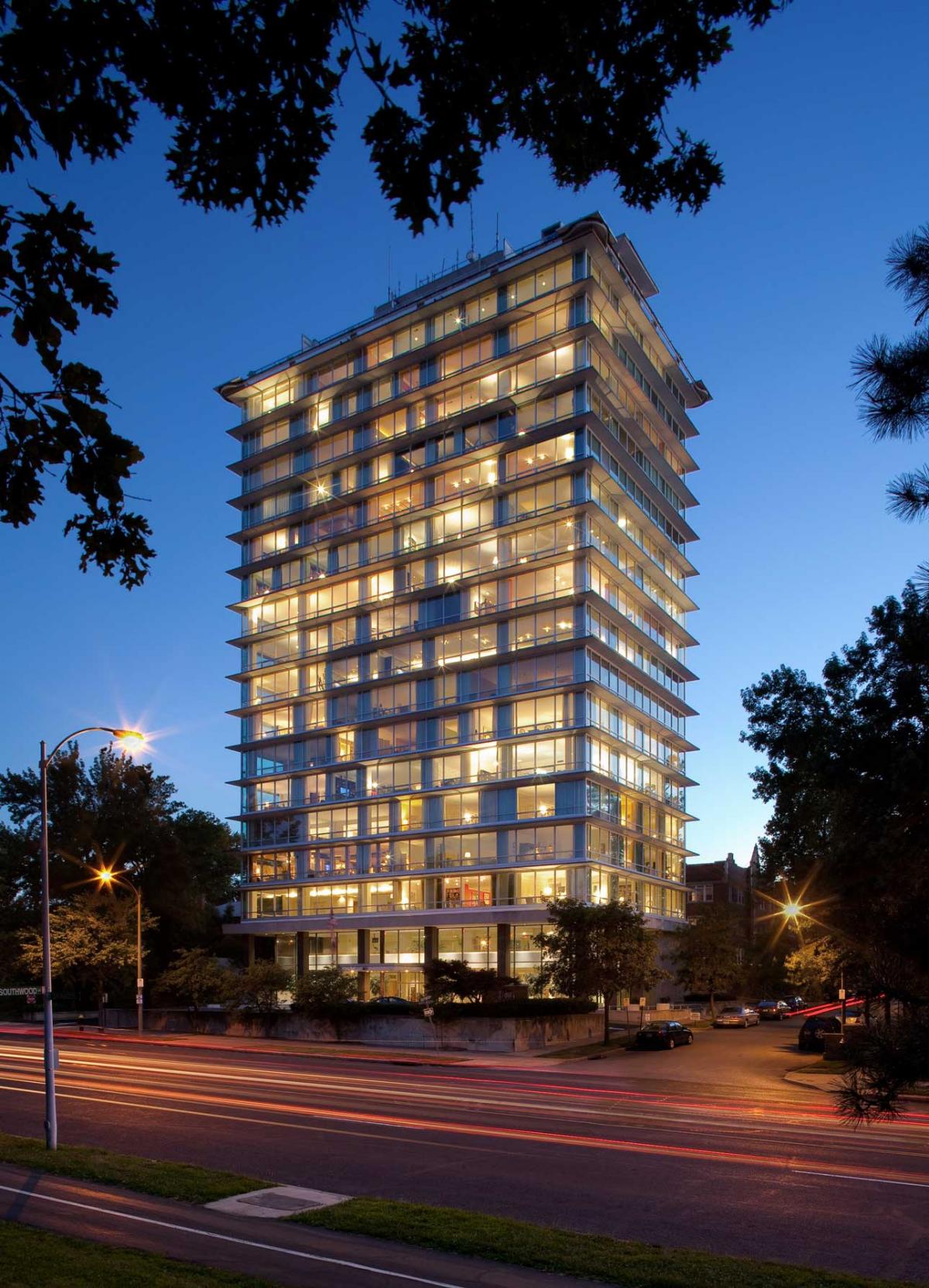 We modified our 1450 Window Series with custom extrusions to meet the requirements of the original windows. Specifically, these window walls now have windows that can open and close. These windows are highly durable, and can be built to resist blast, ballistic, tornado and hurricane impact. 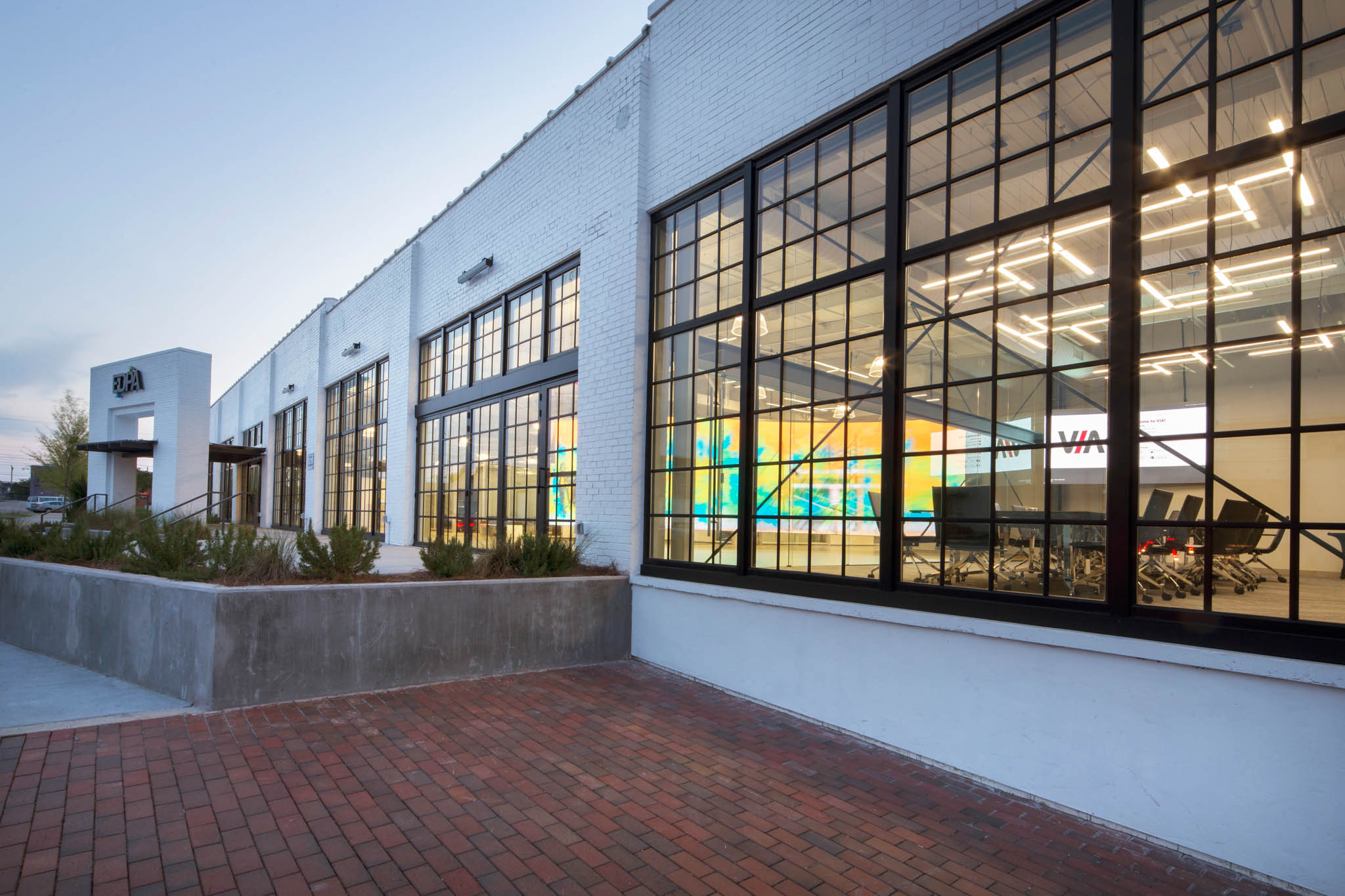 This building was originally built in the 1930s and was a former Hostess bakery factory. When the developer, Corporate Realty, and Architectural firm, KPS Group, decided to rehab the project, they wanted to maintain the industrial feeling of the structure, but they also wanted to infuse more natural light and increase energy efficiency. 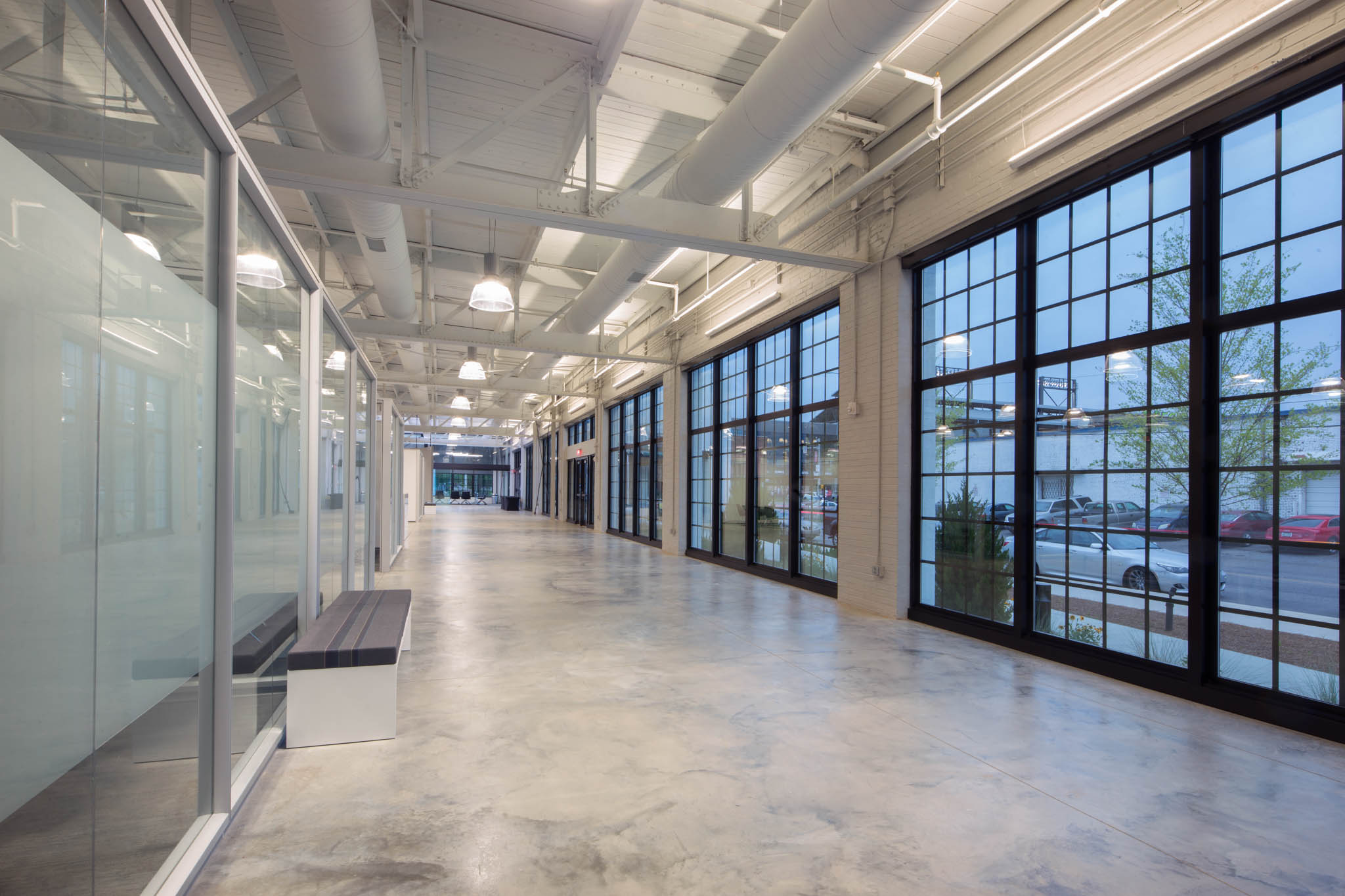 They decided the best way to achieve this objective was to replace large portions of the original brick with oversized windows. They chose the black grid fixed window system from our 1150S Window Series to bring their vision to life.

Get Window Walls for Your Building

If you want the best-in-class window walls for your commercial or residential mid-to-high-rise building, consider Winco Window Company. We’re known for our innovation, style, and quality, and we have a history of excellence in creating custom fabrications for our clients.

For more information on window walls for your project, click here. If you’re ready to begin, find your local Winco Window representative today.