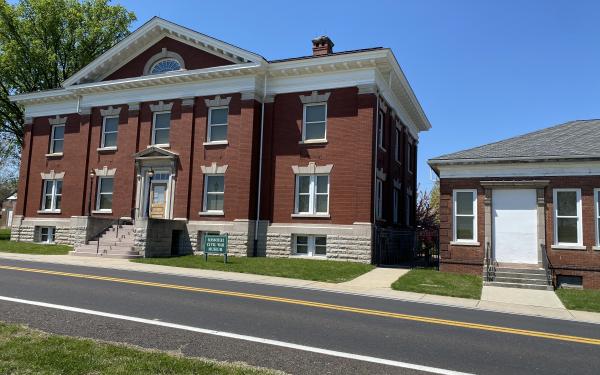 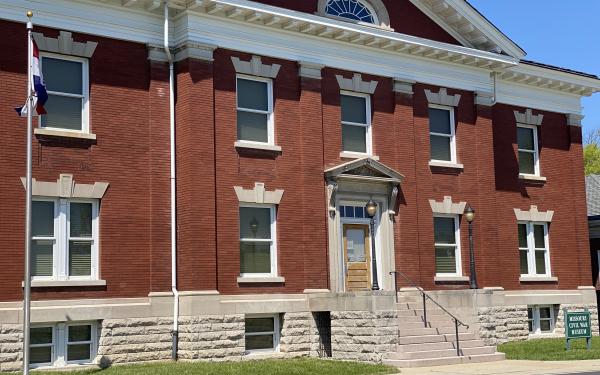 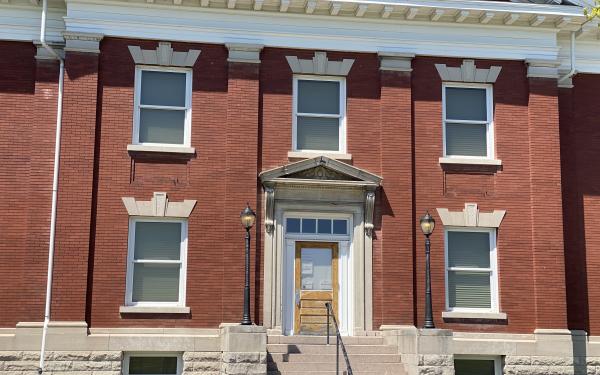 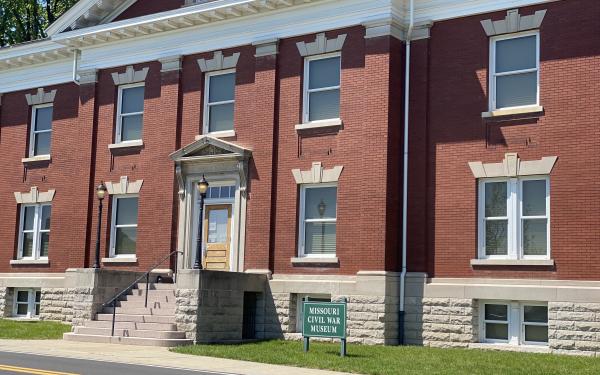 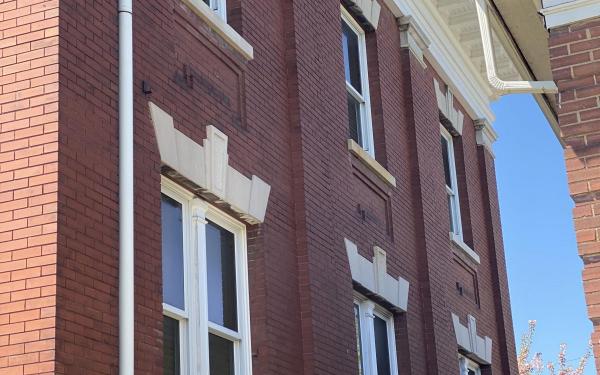 Winco Window Helps Bring a Military Treasure Back to Life

The 1905 Jefferson Barracks Post Exchange & Gymnasium Building was originally designed in 1903 by the United States government. It served as troop barracks during both World Wars, but was abandoned by 1946. A decade ago the building was scheduled to be bulldozed. The roof was partially gone, dead animals, rotting wood and military junk were scattered through the interior, and water had taken a heavy toll on the structure. Some windows were left, but were beyond repair.