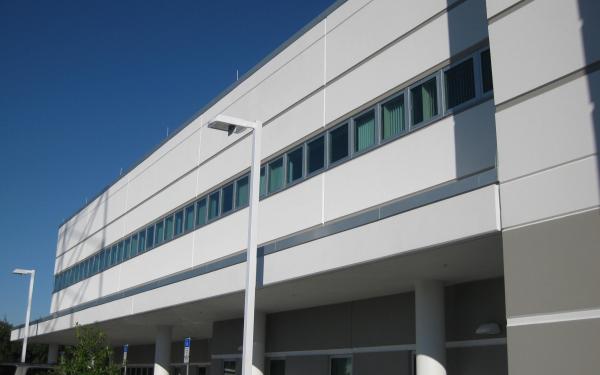 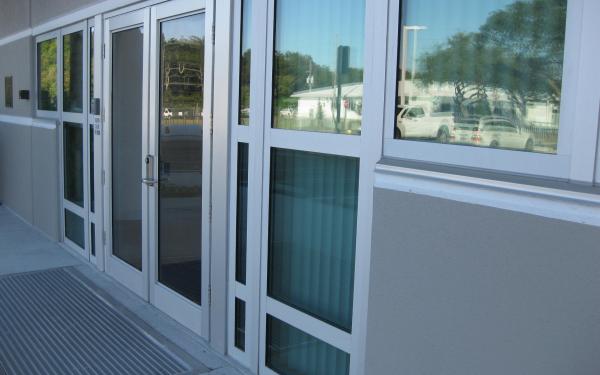 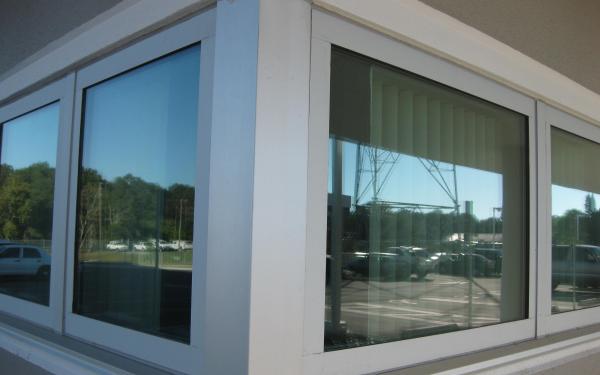 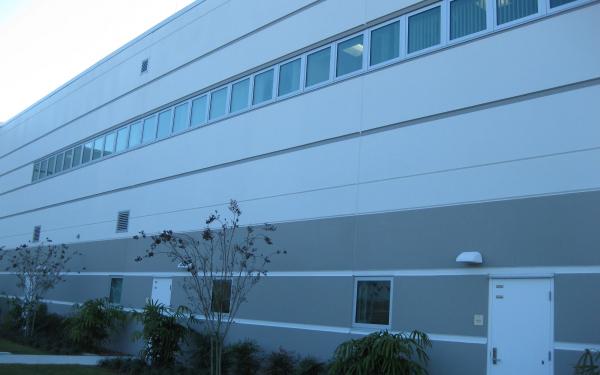 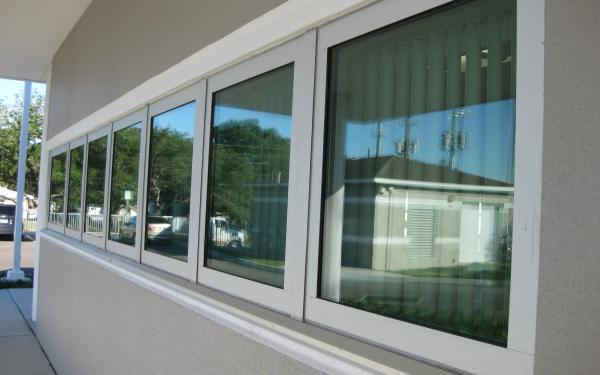 Tornado season came in with a vengeance the Spring of 2011 in pans of the southeast and in the Midwestern region known as Tornado Alley. In April more than 300 died in over 600 tornado-velocity storms - the worst month for U.S. tornadoes, smashing the previous record of 267 set in 197 4, ac­cording to the U.S. Weather Service.