Designing for unpredictable situations is one of the biggest and most important challenges for architects, engineers, and the building community. Tornadoes, hurricanes, and earthquakes are seemingly random, but can be devastatingly fierce when they arrive. In the face of such unpredictability, there are some things the industry can count on—improved products, more reliable third-party testing, and increasingly stringent building codes and standards. While hurricane and seismic products and code changes have been under development for many years, tornado mitigation is still in its infancy comparatively. What must a design professional know?

When designing a school or emergency facility in a high wind zone, the three most important questions are:

Tornadoes were tossed into the spotlight with a vengeance following the twin occurrences in Joplin, Missouri and Tuscaloosa, Alabama in 2011. An EF-4 tornado tore through downtown Tuscaloosa on April 27, knocking out important emergency facilities, including the Emergency Management Agency, police and fire stations, and the city’s sewer and water treatment plants. Just weeks later, on May 22, an EF-5 Tornado hit Joplin, destroying the St. John’s Regional Medical Center (now Mercy) and nearly a third of the town, including homes, businesses, schools, and churches. The widespread destruction of these two cities has been called one of the deadliest tornado seasons in recorded history, and has served as a catalyst for renewed discussion about mitigation and risk assessment for the built environment.

Defense against tornadoes
While there are many products and strategies for hardening schools and commercial buildings against storm-related threats, the focus of this article is windows and glazing. The use of glass as a protective element against the horrific wind speeds of a tornado was once considered nearly impossible. Fortunately, advances in glazing science are causing a paradigm shift. Instead of designing underground concrete bunkers, architects can design rooms that can be used as emergency shelters during storms, yet still function as a usable part of the building the rest of the time. Public shelters no longer have to be isolated, crowded, and frightening.

Many schools, hospital emergency rooms, police/fire headquarters, and other public buildings are opting to include a safe room in their building design. This is much more cost-effective than hardening an entire building. Safe rooms or areas may serve as shelters for natural disasters, as well as intruder attacks. Since these spaces can also serve as workable space throughout the year, windows are an important element.

THE DIFFERENCE BETWEEN TORNADOES AND HURRICANES

Hurricanes are much larger than tornadoes. The largest tornado ever observed was
4 km (2.5 mi) wide, and most tornadoes are 0.8 km (0.5 mi). The parent storm clouds that produce tornadoes are generally about 16 km (10 mi) wide, while hurricanes range from about 160 km to 1600 km (100 to 1000 mi). A tornado’s lifetime is short, ranging from a few seconds to a few hours. By contrast, a hurricane’s lifecycle can last from days to weeks.

Tornadoes, and the parent storm clouds that produce them, require strong vertical wind shear and strong horizontal temperature changes to form and survive. Hurricanes thrive in regions of weak vertical wind shear where the horizontal change in atmospheric temperature is small.* Strong tornadoes usually occur over land, while hurricanes almost always form over the ocean. Finally, the strongest tornadoes can have wind speeds of over 482 km/h (300 mph), but even the most extreme hurricanes rarely produce wind speeds over 321 km/h (200 mph).

While tornado weather tracking and warning systems have improved significantly, there is still very little time to take action. For this reason, protection must be in place at all times, unlike in hurricane zones, where there is time to take preventive measures, such as pulling down shutters or installing plywood in front of glass doors and windows. When determining window protection for a tornado or hurricane, it is important to work with a window manufacturer who can specify the right product for the job. 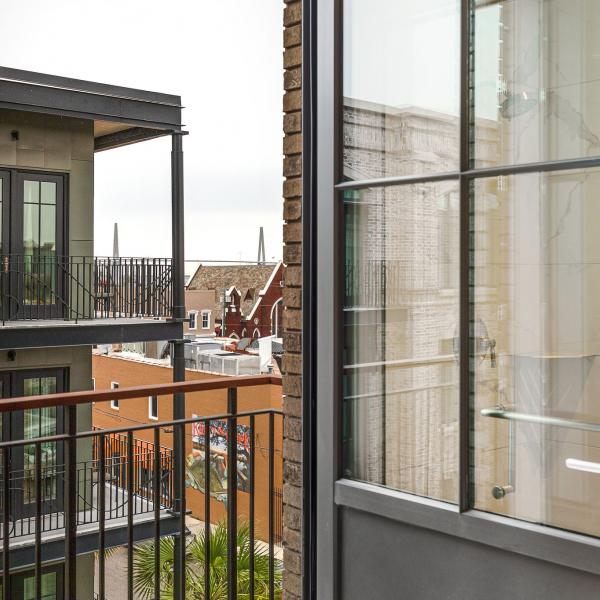 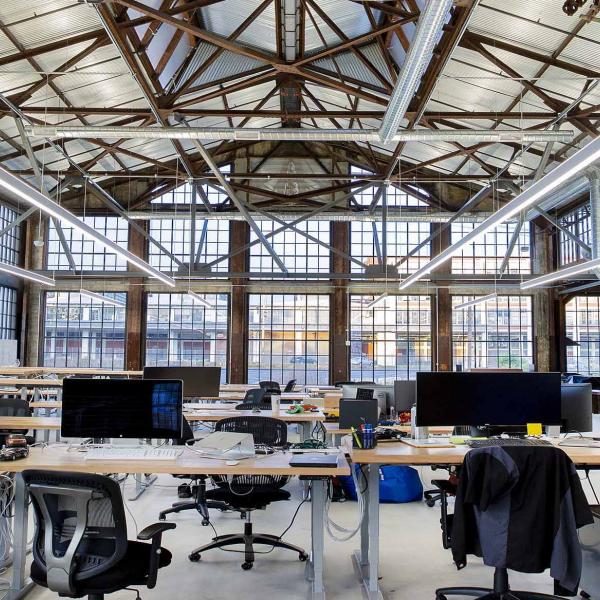 Ready for the Perfect Window? Get a Free Project Consultation.