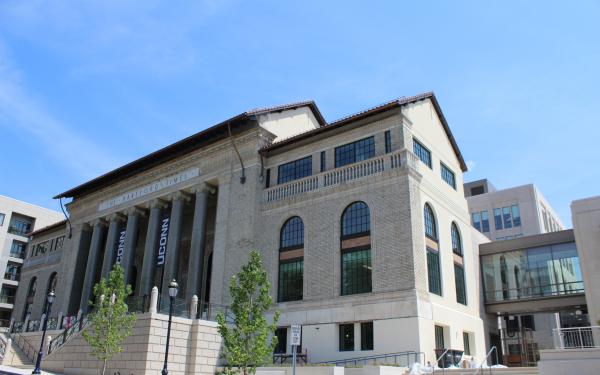 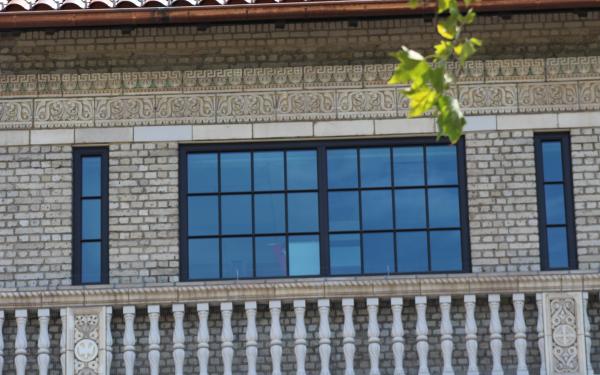 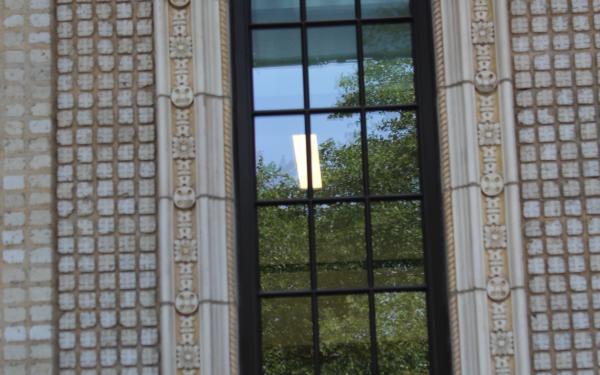 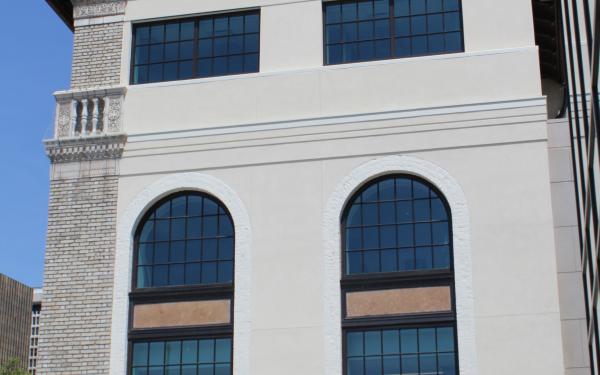 When the University of Connecticut relocated its campus to downtown Hartford this summer, the university returned to its roots. Originally established in downtown Hartford in 1939, UConn moved to its West Hartford campus in the seventies. Now, the school has chosen a key destination for its downtown homecoming - the historic Hartford Times Building. Not only was the Hartford Times the premiere newspaper in the region through 1976, it played an important role in U.S. history. Four presidents made presidential campaign addresses at the notable building: Harry S. Truman (1948), Dwight D. Eisenhower (1952), John F. Kennedy (1960), and Lyndon B. Johnson (1964).